Returning to the Weekend schedule are Pink Panther & Pals and Casper's Scare School. New episodes of Casper will repeat from the weekdays, along with a new series of Scooby Doo: Mystery Incorporated. The Garfield Show and What's New Scooby Doo will have fewer slots, while The Scooby Doo Show will only air on Weekdays.

From October 1st, New Episodes of Casper's Scare School will air at 16:30, followed by New Episodes of Scooby Doo: Mystery Incorporated. Also, Tom & Jerry/Tales swap some slots, while Looney Tunes Shorts loses it's night slot, airing only at 14:30. The Garfield Show specials over, so Wednesdays will run as normal. Boomerang Cinema returns on Wednesdays, but with Scooby Doo premieres from Oct 9th.

Also, some news outside the channel, but relates on account of this was originally broadcasted here, the ceased program My Little Pony Friendship is Magic, will be moved to preschool network Tiny Pop, airing from September 28th. I should point out, according to the promos and listings, the show will be starting straight from the 3rd season, where as Boomerang aired only the 1st season. I don't know if its a rights issue, or if they wanted to be up to date, whatever it is, the show's back in the UK.

Posted by BoomerangArchiver at 13:30 No comments: 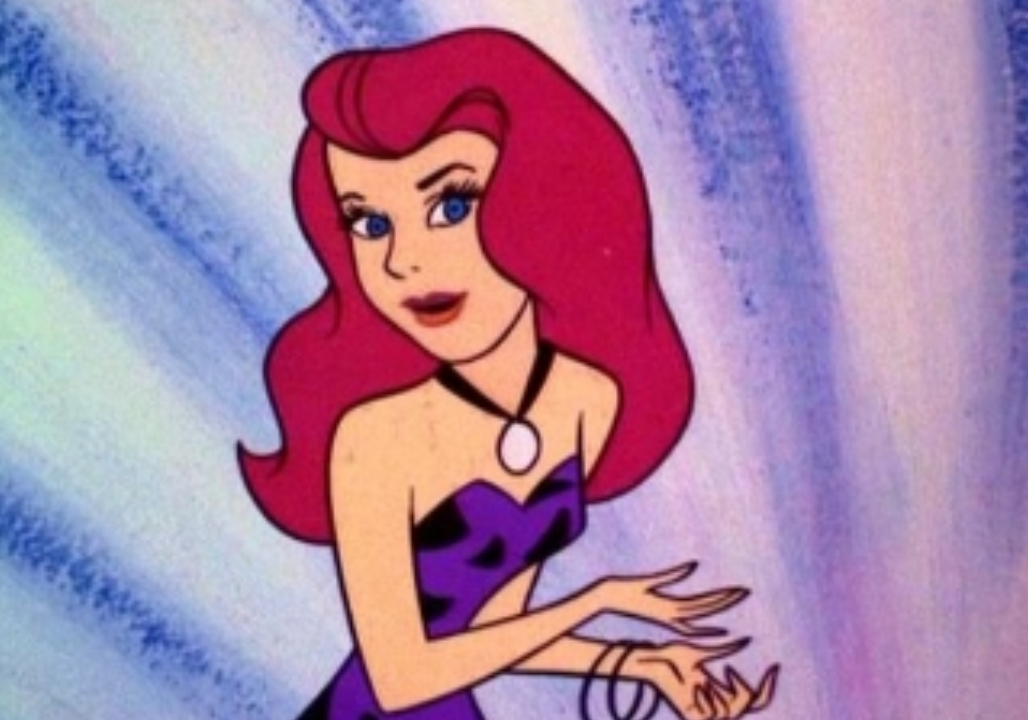 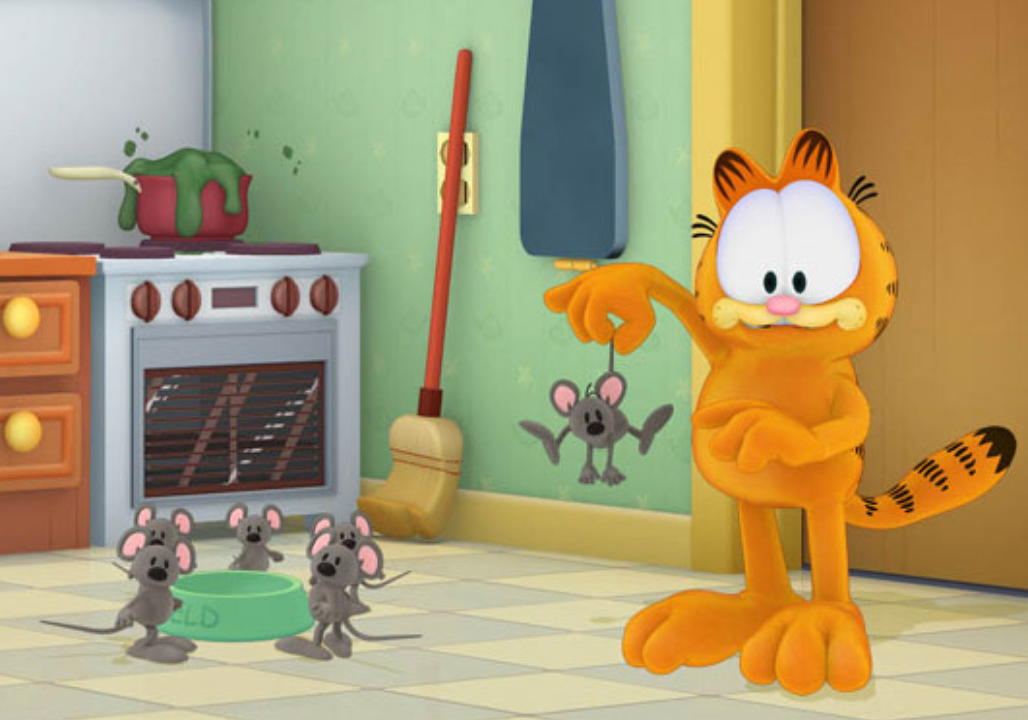 Earth gets invaded from a planet, inhabited by Machines. Guess Who has the saves the day? 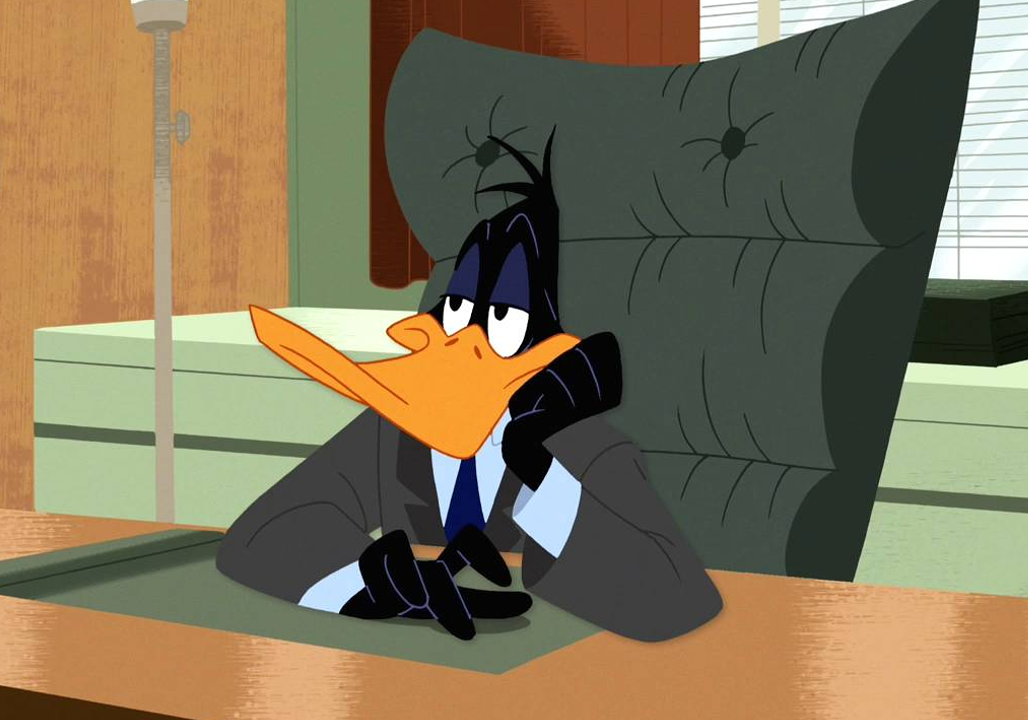 To impress Tina's father, Daffy makes a lie by pretending that he is a lawyer. But, will know how to handle a real trial?

Posted by BoomerangArchiver at 15:37 No comments: 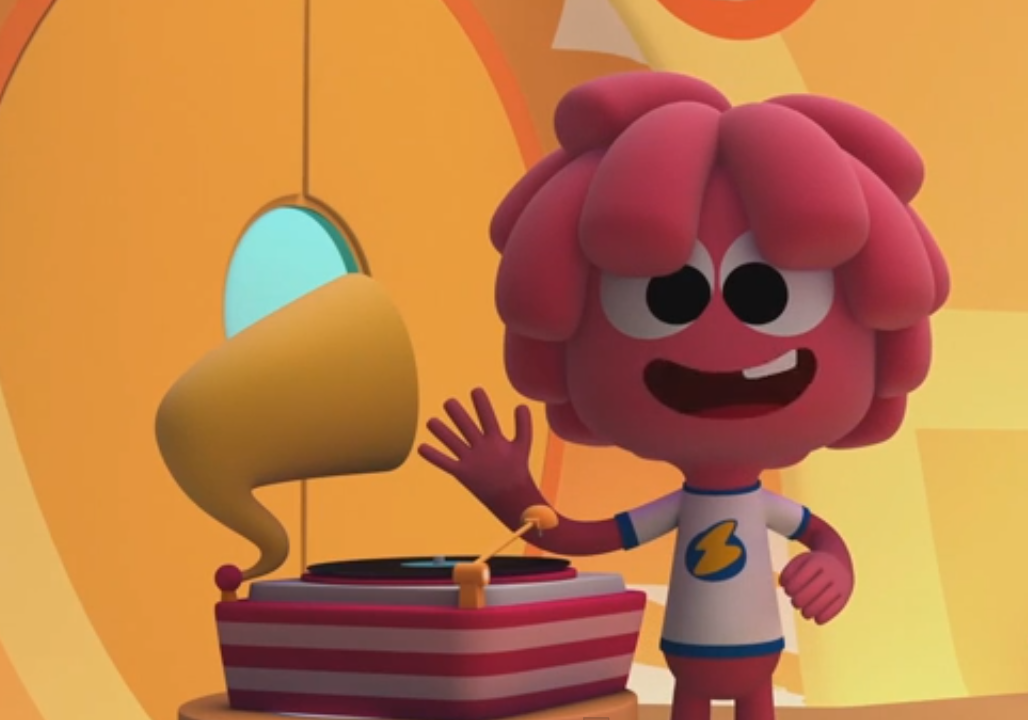 The cast decide to break the 4th wall, by giving the viewers a special dance class. 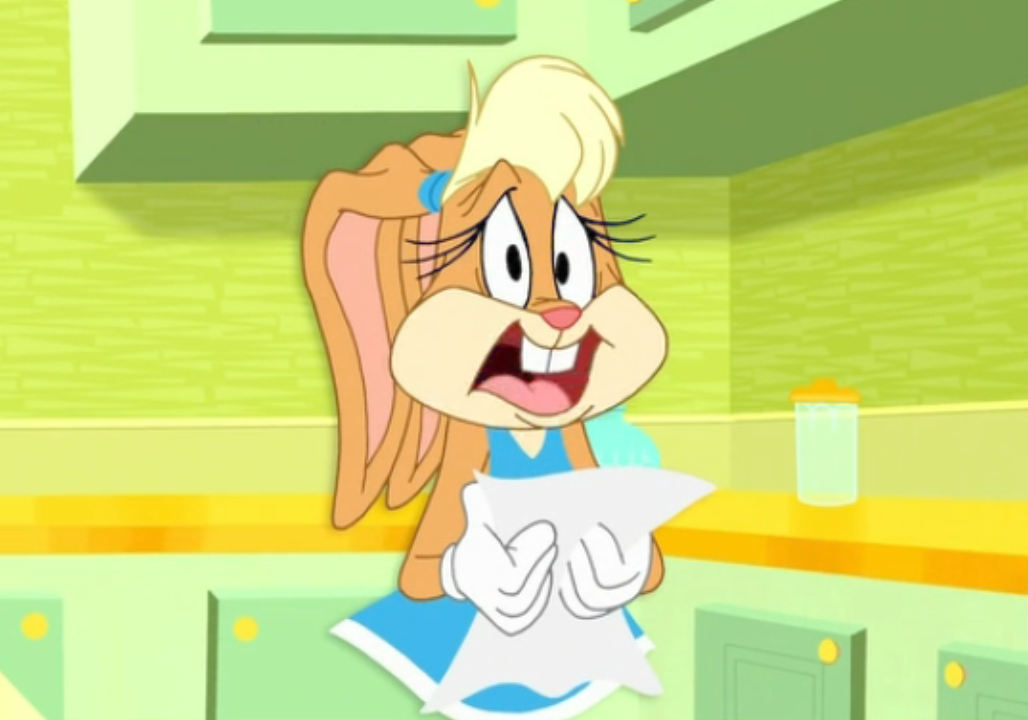 Lola mistakenly thinks that Bugs is wanting to break-up with her, after reading a note left for the Microwave Repair Man.


Posted by BoomerangArchiver at 13:33 No comments: 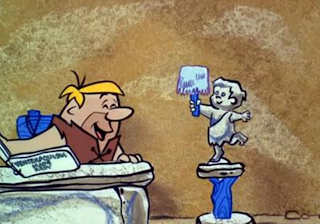 Barney learns how to throw his voice and decides to pull some pranks on Fred, by making him think that Pebbles can talk. But after the joke goes too far, he makes it up to Fred by taking him to the wrestling match. But can they get a babysitter at this time? 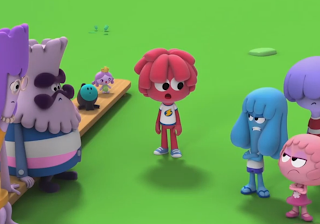 The gang through a talent show for the King and Queen of Jammbo, hosted by Rita. But Bello keeps stealing the spotlight during Mina and Ongo's act, and causes them to miss Goomo's spectacular finale. Feeling guilty, he comes up with a new without him starring in it. 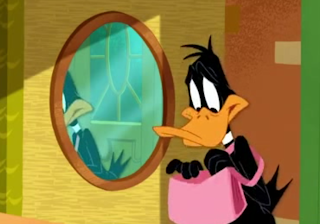 Daffy loses his Handbag at the mall, so while Bugs buys him a new one, he hires a bodyguard for his protection. Meanwhile, Lola sees Bugs buying the handbag, and thinks it will be her anniversary present, so she travels the world to find the perfect gift for Bugs. 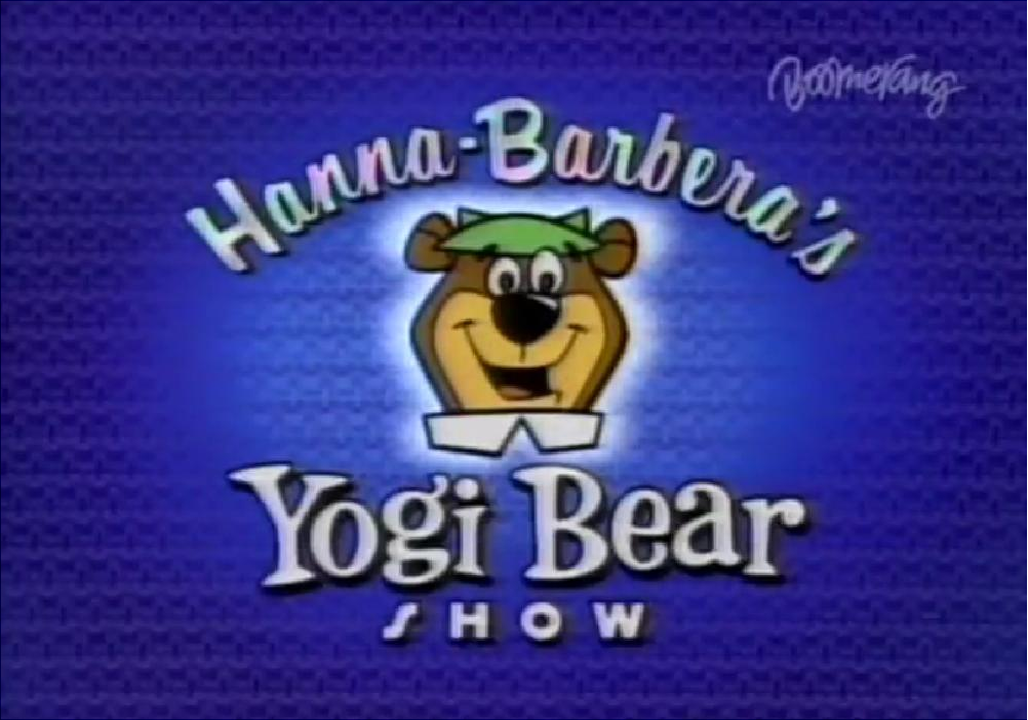 -A Professor in Jellystone Park switches brains between Yogi and a chicken. When a couple of thieves see the chicken talking, they kidnap and try to sell him to a carnival.
-A General from The Pentagon chooses Yogi's cave to launch a missile.
-Yogi is picked to be a stunt driver for a film, but a couple of crooks have hidden some stolen loot in his car. 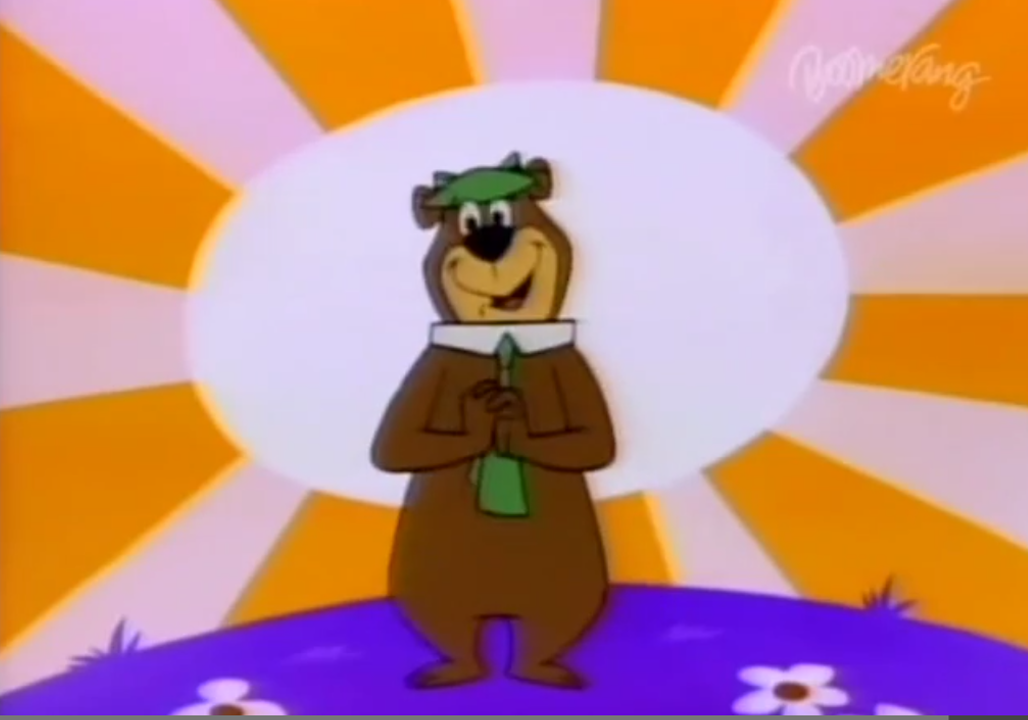 -After their goods get stolen, Ranger Smith and Yogi team up to try and stop a thieving martial arts raccoon.
-Cindy's niece causes trouble in the park with her irresponsible motorcycling.
-Big Foot has been spotted in Jellystone Park, and is captured by Yogi. But he then discovers the creature is a mother, and helps her back to her cubs.
Posted by BoomerangArchiver at 05:58 No comments: 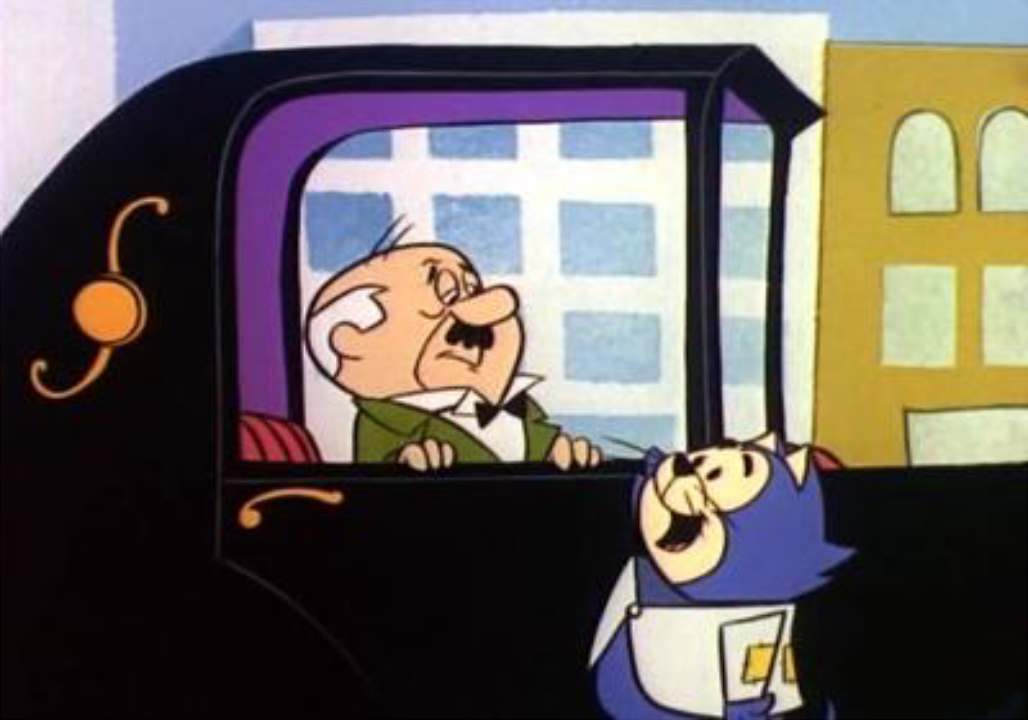 
A billionaire decides to do a generous deed after watching another famous person on TV. When he finds Benny on the street selling raffle tickets, as part of TC's latest plan, he gives a signed for $1 million to his leader Top Cat. but while TC ignores Benny, thinking the check is only 25 cents, the word soon spreads across to street, including several stores, that TC is now a millionaire. 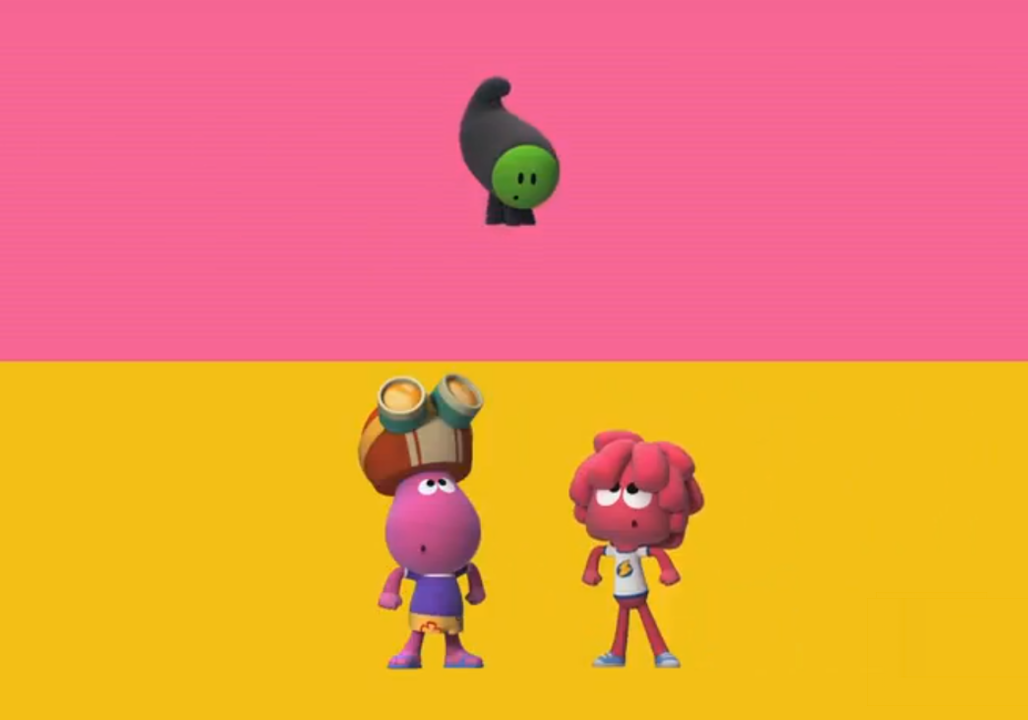 After reading a superhero comic from The King's collection, Bello and Goomo wish to have powers of their own. They go and ask Mina for her help, and she agrees to train them. But Bello isn't quite happy with the hard work he and Goomo go through. 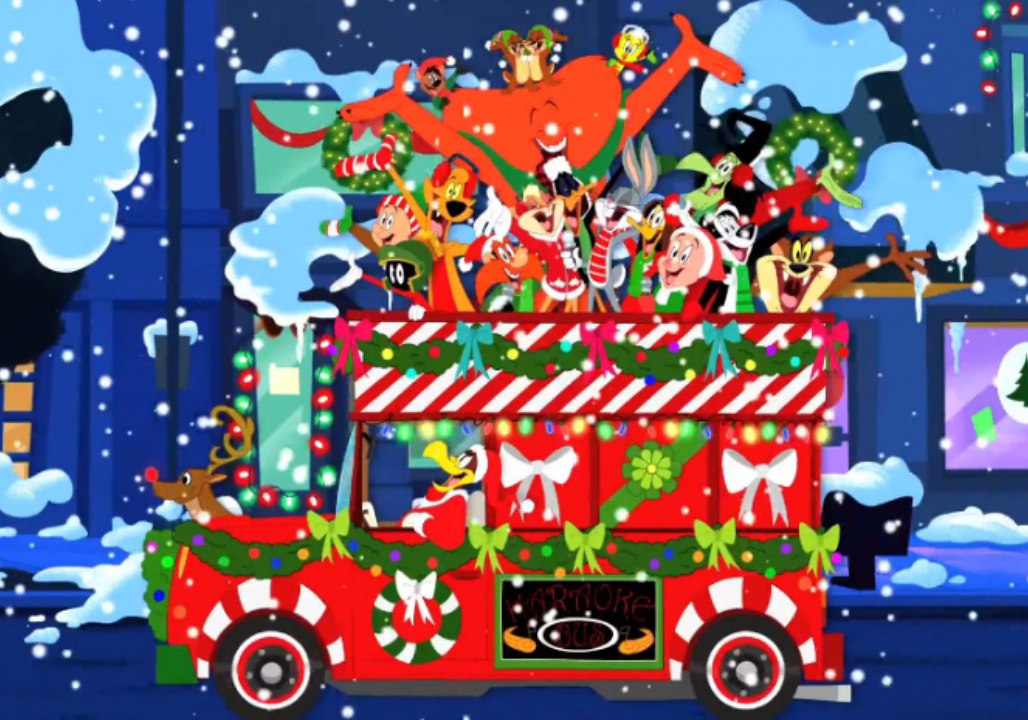 When a heatwave causes everyone to be very moody near Christmastime, Lola tries to lift their spirits with her own adaptation of the Charles Dickens classic, A Christmas Carol.

-A Naturist visits Jellystone park, and tries to study Yogi by acting like a bear.
-After hearing a call about an inspection from the chief, Yogi helps Ranger Smith through a diet and workout to keep in shape. Only the inspection isn't for the Ranger.
-To stop Yogi from stealing any more Pic-a-nic Baskets, The Ranger trains a new guard-dog for the park.

-An Efficiency Expert makes Yogi and Boo Boo more miserable by making some changes to the park
-A sleazy man takes Boo Boo and forces him to perform in the High Wire act in his Carnival, except Boo Boo has a fear of heights. Can Yogi rescue his little buddy?
-A Rock Concert comes to Jellystone park, with its main star, La Bamba Bear. But Yogi is not happy about it.
Posted by BoomerangArchiver at 11:33 No comments: 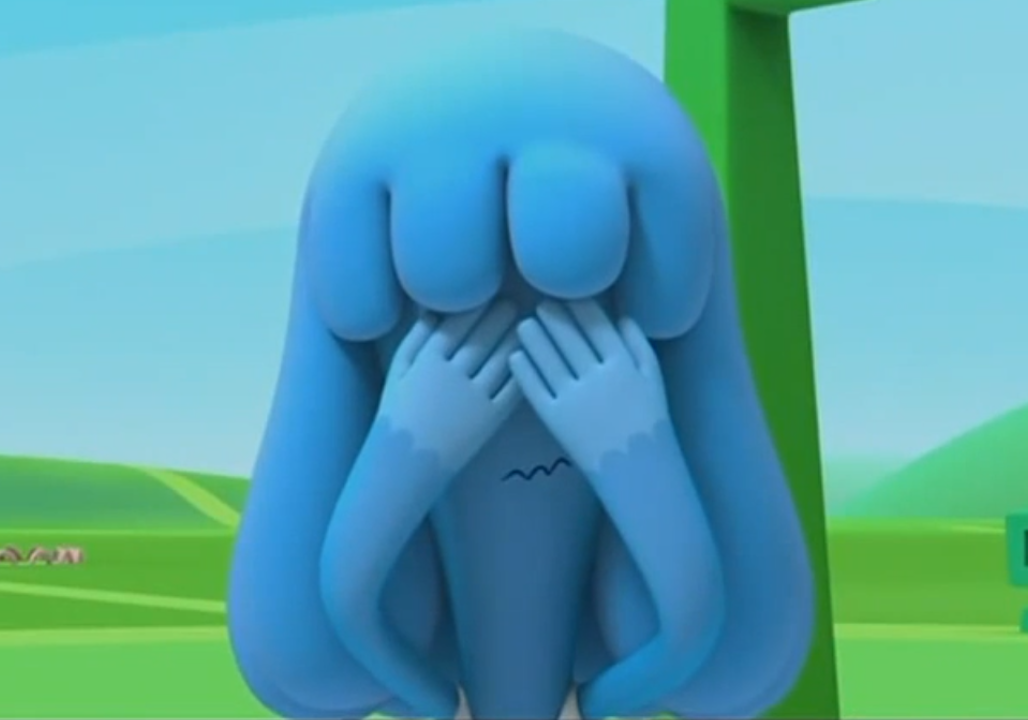 Mina wants to play with Bello, Rita and Goomo, but doesn't know the rules to their games. But refuses to ask questions if she doesn't know anything. 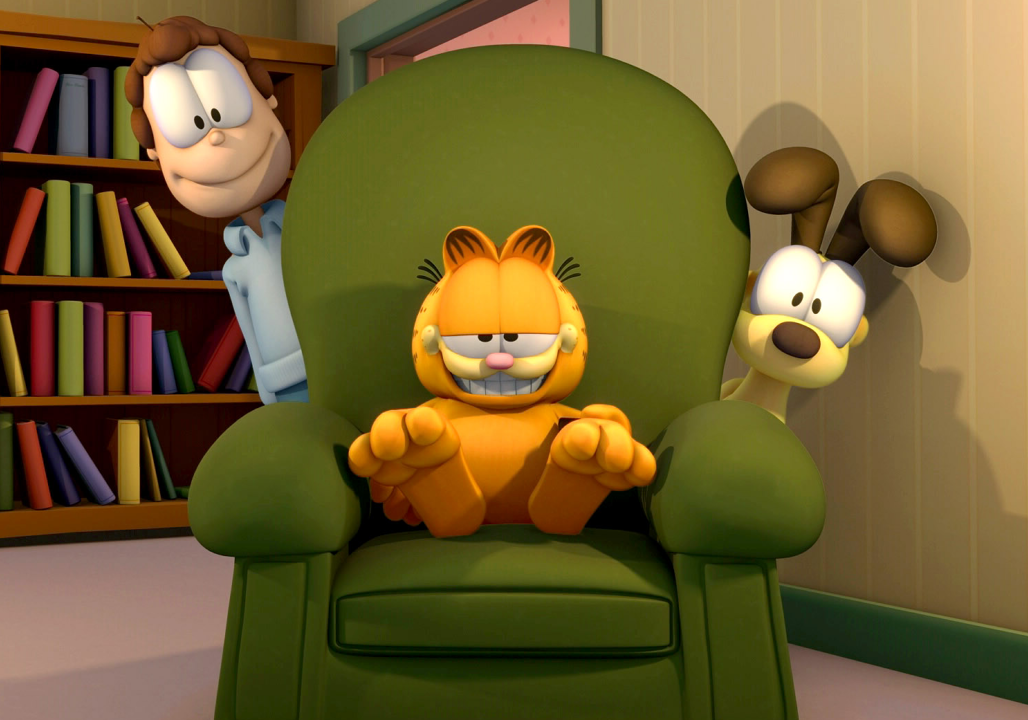 A trip to the zoo sees Garfield, Odie, Jon and Liz concerned on how the animals are treated.

-Yogi and Boo Boo win a trip to Hawaii on a television game show
-Yogi decides that he'd feel warmer if he spends the winter in Ranger Smith's cabin
-Yogi puts on a disguise so he can enter a skateboarding contest.

-The Park Service is making a film, and asks for Yogi to be in the cast
-A Buffalo Hunter is in the park, and scares everyone as he tries to shoot everything that moves.
-Yogi finds a giant prehistoric egg, and thinks of making an omelette with it.
Posted by BoomerangArchiver at 16:54 No comments: